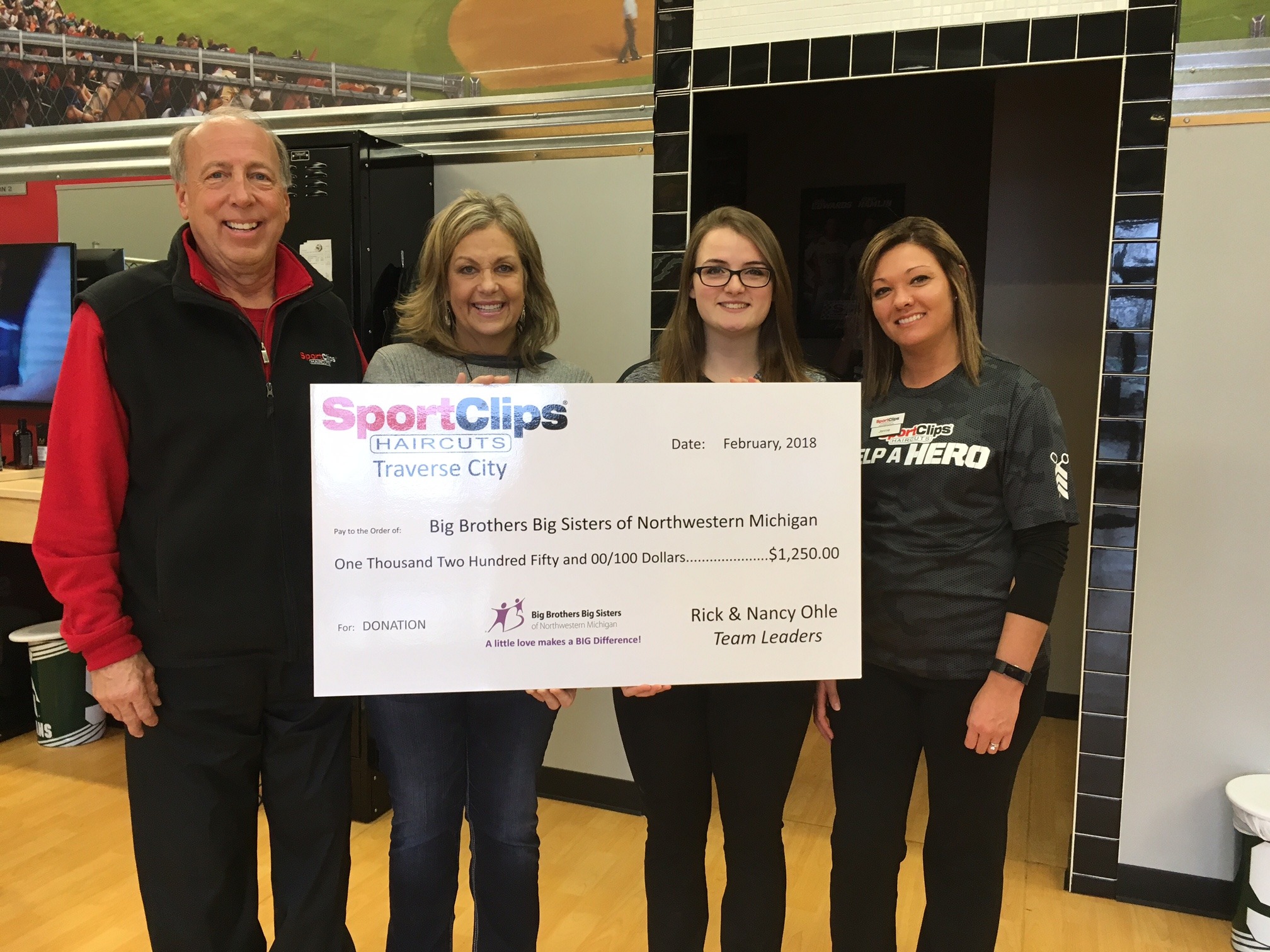 Rick Ohle is a team player. If his love of sports and how it balances stamina against mutual respect or his 43-year marriage to Nancy isn’t proof enough, then perhaps the fact that he couldn’t just sit around after retiring from a decade’s long career as a hospital administrator, including eight years as a Chief Operating Officer of a major downstate hospital is.

Though working in healthcare had been meaningful, an attribute necessary to anything the Ohle’s choose to pursue, he was ready to venture down a less hectic path. With he and Nancy’s four grown children scattered across the globe and raising families of their own, he took his time exploring post-retirement career options.

His list of criteria was short but specific – this new career should be less stressful than being COO of an entire hospital, but still, make a positive impact in his community. In February of 2016, after months of culling his options, Rick opened his first Sport Clips Haircuts location in Traverse City’s Grand Traverse Crossing plaza. He believed in the company and its values so much that he opened another in Mt. Pleasant only a month later, and finally, in early 2019, a third in Midland, where the Ohle’s reside.

Sport Clips is open every day of the week so that customers can pop in between errands or after work for their “MVP Haircut Experience.” And, clearly, the franchise caters to sports fans like Rick.

But the perks of owning a business whose theme revolves around his favorite pastime isn’t the only reason he became a Team Leader for Sport Clips. He’s honored to be part of a company that gives back to Veterans. This past fall, the Traverse City store awarded a year of free haircuts to Grand Traverse Veteran of the Year Tom Whilden and Grand Traverse Veteran Supporter of The Year, Tim Wooer.

The store is also involved nationally with the Sport Clips Help a Hero Scholarship Program which is administered through a partnership with the VFW and awards education scholarships to Veterans and active military. In the month leading up to Veteran’s Day, all Sport Clips locations accept donations towards the program, which so far have totaled over $7,200 from the Traverse City store alone. Rick says other local businesses get in on the generosity too, “This year, Centre Ice Arena generously donated $300 from admissions to three Twilight Public Skating sessions, which our store is the presenting sponsor for.”

Reflecting on his father, who served in the Navy, and his brother who served in Vietnam, Rick says the day he and his Sport Clips team look forward to is Veterans Day. That’s when they get to show their gratitude to Veterans and active-duty military by giving them free haircuts, snacks, and beverages. The rest of the year, they receive a 20% discount on all services, which he knows wouldn’t be possible without his incredible Sport Clips team, to whom he’s so grateful. From the managers to the stylists and, of course, Nancy, who, among many other things, goes undercover as Sport Clips’ mascot Sporty at various youth sports and other promotional events.

Rick may be the team leader, but without the collaboration of the people around him, the store wouldn’t have the capacity to proudly support its local military and Veteran communities who, in the words of Rick are “truly our everyday heroes.”

To find out more about the Help a Hero Scholarship Program through Sport Clips Haircuts visit their page here. 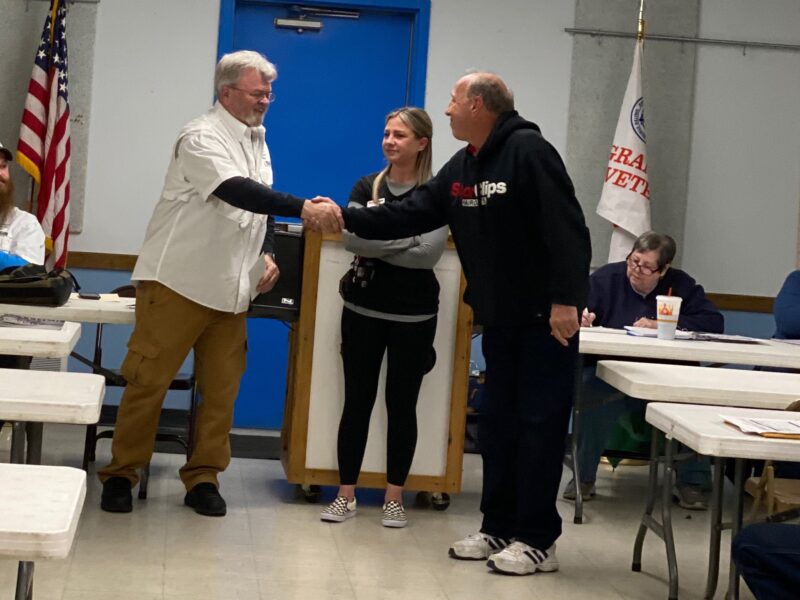