Your brain is made up of a complex network of 86 billion very fragile nerve cells (neurons) housed within a hard case (skull) and floats around in a bath of salt-water (cerebrospinal fluid). Normally these neurons all talk to one another, relaying information to all appropriate areas of the brain. This results in understanding the environment in which we live, correctly interpreting communication from other people and responding appropriately with our emotions, words, and physical movements.

This highly functioning and complex machine called the brain is extremely fragile and easily injured, resulting in short-circuiting of the complex networks that control all aspects of our day to day function. 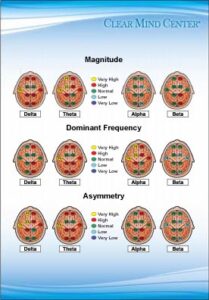 Imagine the concussive forces going through your body and brain (enclosed in a hard skull) from a bomb blast or the repeated firing of a weapon at close quarters. We have all experienced “seeing stars” after “getting our bell rung,” playing contact sports or H2H / CQB training, and hitting our head on the deck. A person may experience headaches, difficulty understanding what others are saying, loss of motor coordination, or tingling in the hands or feet. We may become irritable or find it hard to concentrate or sleep.

But not all symptoms come only from physical trauma. Sensory information is also received and sent to higher centers within the brain. If this sensory information in the form of hearing, seeing, touch, taste, or smell is associated with a traumatic event, this sensory input can seriously and adversely affect the way the brain functions. The trauma may cause nightmares, emotional distress, and even cravings for foods and substances harmful to the body and brain. These symptoms are often given names like PTSD, drug and alcohol addiction, short term memory issues, or another diagnosis describing emotional imbalance. First lines of treatment usually involve drugs or talk therapy, which may be effective in some instances when symptoms are acute, but more often do not get to the root cause of the problem. Let’s dig in a bit.

Addictions are uncontrolled cravings for a sense of pleasure within our nervous system. The body’s pleasure centers may be stimulated temporarily by drugs, alcohol, or even foods that act as toxins within our system. Symptoms of anxiety and panic may stem from an overactive “fight or flight” response when the brain’s frontal lobe is injured and fails to suppress these thoughts as it usually would.

What then are other treatment choices shown to be effective in treating traumatic brain injury? One treatment that has been researched extensively for the last 70 or so years is biofeedback. Brain-based neurofeedback is used to train the wounded mind and gently train the brain back to more normal function while watching a movie as a supercomputer monitors brain wave activity through EEG sensors and rewards the brain when it is functioning properly. In time, this regular brain activity becomes the “new normal” and permanent. 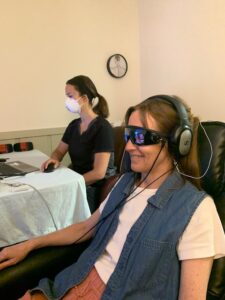 It is also essential that the brain and nervous system have adequate oxygen available to decrease inflammation within the brain and normal nerve activity. Sufficient oxygen is accomplished through Exercise With Oxygen Therapy (EWOT). Once used by only a small community of elite athletes, astronauts, and special forces, EWOT has been shown to enhance brain and body function by exercising while breathing air through a mask that alternates between slightly higher or lower in oxygen than usual. Much can be accomplished in as little as 15 minutes. 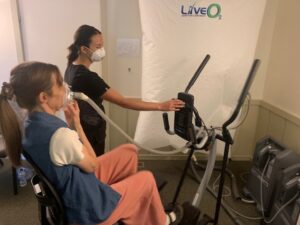 A healthy, nutritious diet also plays a significant role in brain health. Often referred to as the “Gut-Brain Axis,” what we put into our mouths has a direct effect upon brain function, digestion, and stimulation of the vagus nerve. When not functioning optimally, the vagus nerve may cause symptoms like gastric reflux (GERD), diarrhea-constipation, and even bacterial overgrowth in the small bowel (SIBO).

When used in conjunction with treatments from other doctors, there are treatments available that can make all the difference when healing from traumatic brain injuries, PTSD, anxiety, depression, memory issues, and even addictions.

For more information or an appointment with Dr. Moran click here –> https://www.facebook.com/wholehealthtraversecity 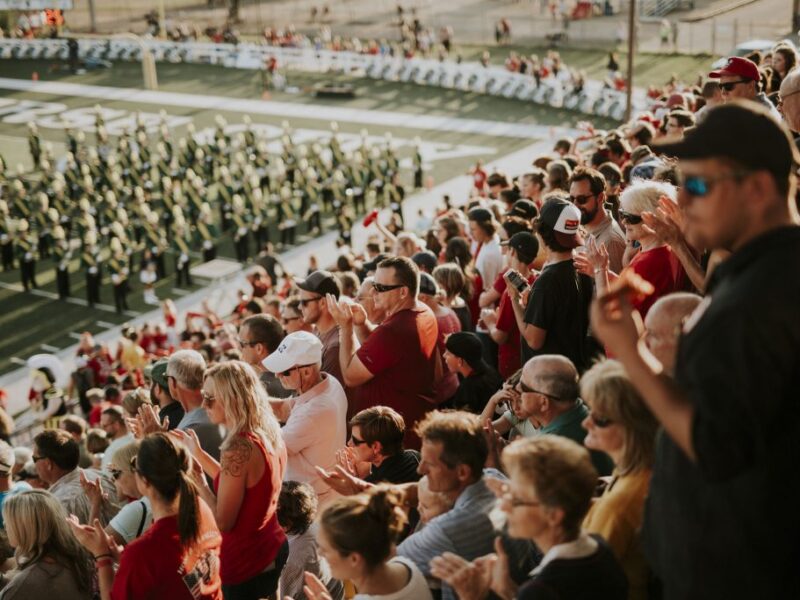 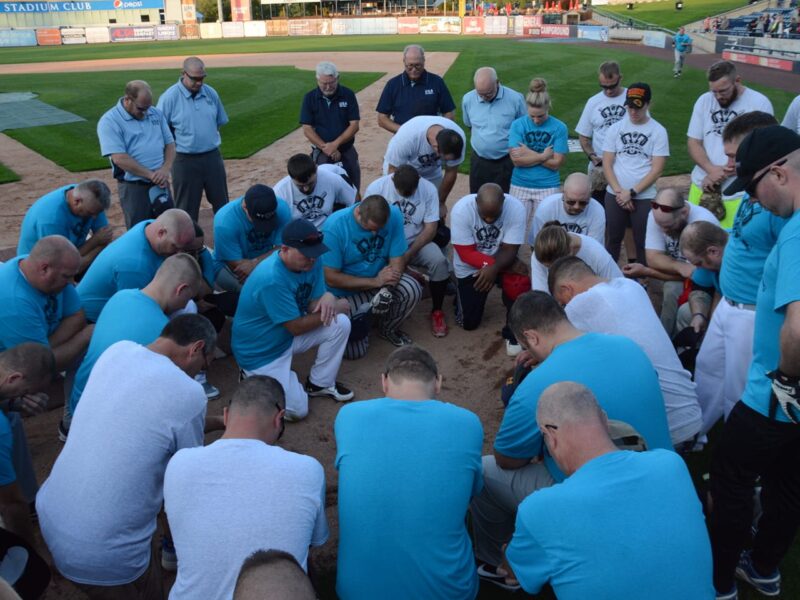 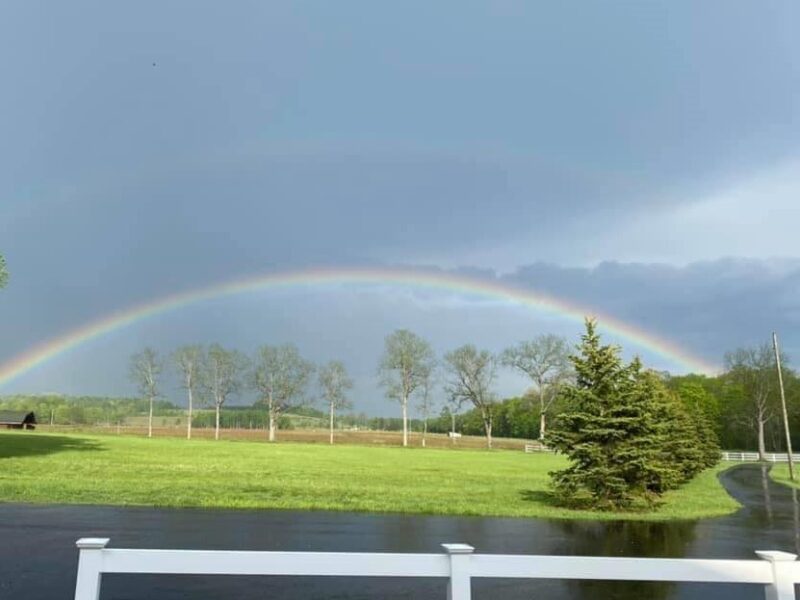 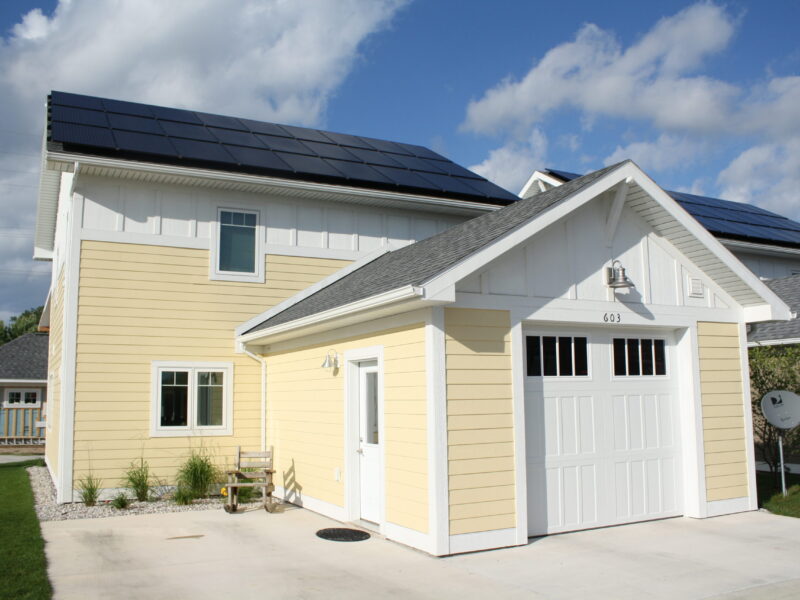