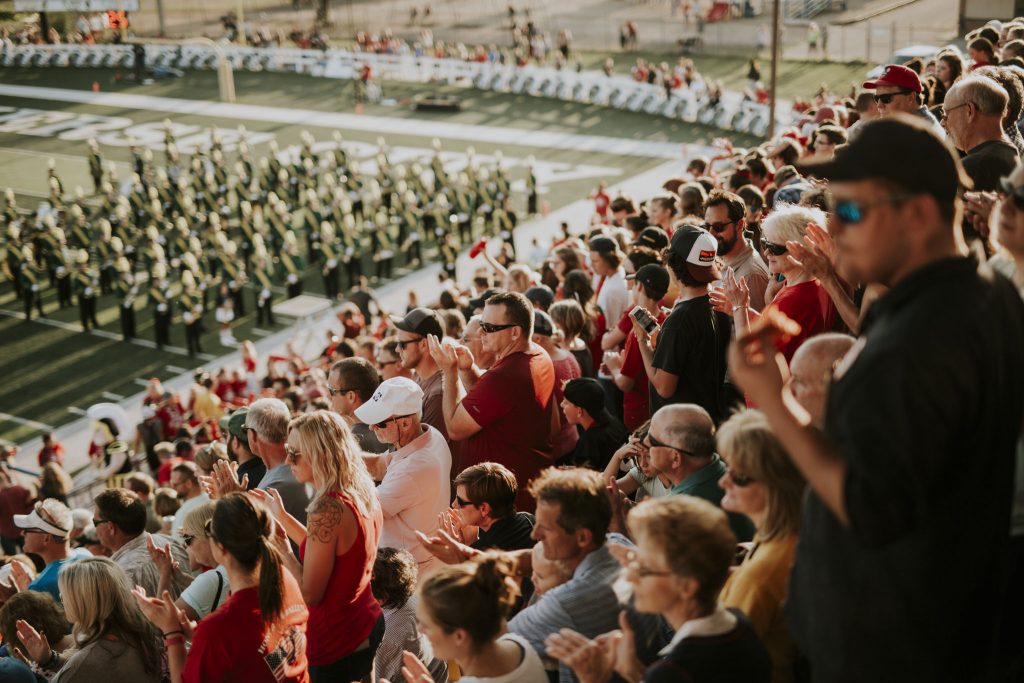 The Traverse City Patriot Game is a must-see annual event held in the fall during the high school football season. Veterans, First-Responders, and Armed Services, amongst others, are celebrated by the massive crowds before the game begins. Bill Myers of Traverse City organized the annual crosstown match between TC West Titans & TC Central Trojans, where guests are encouraged to attend to honor Veterans, First Responders, Active-Duty Military, Heroes, and those who have died while serving our country. 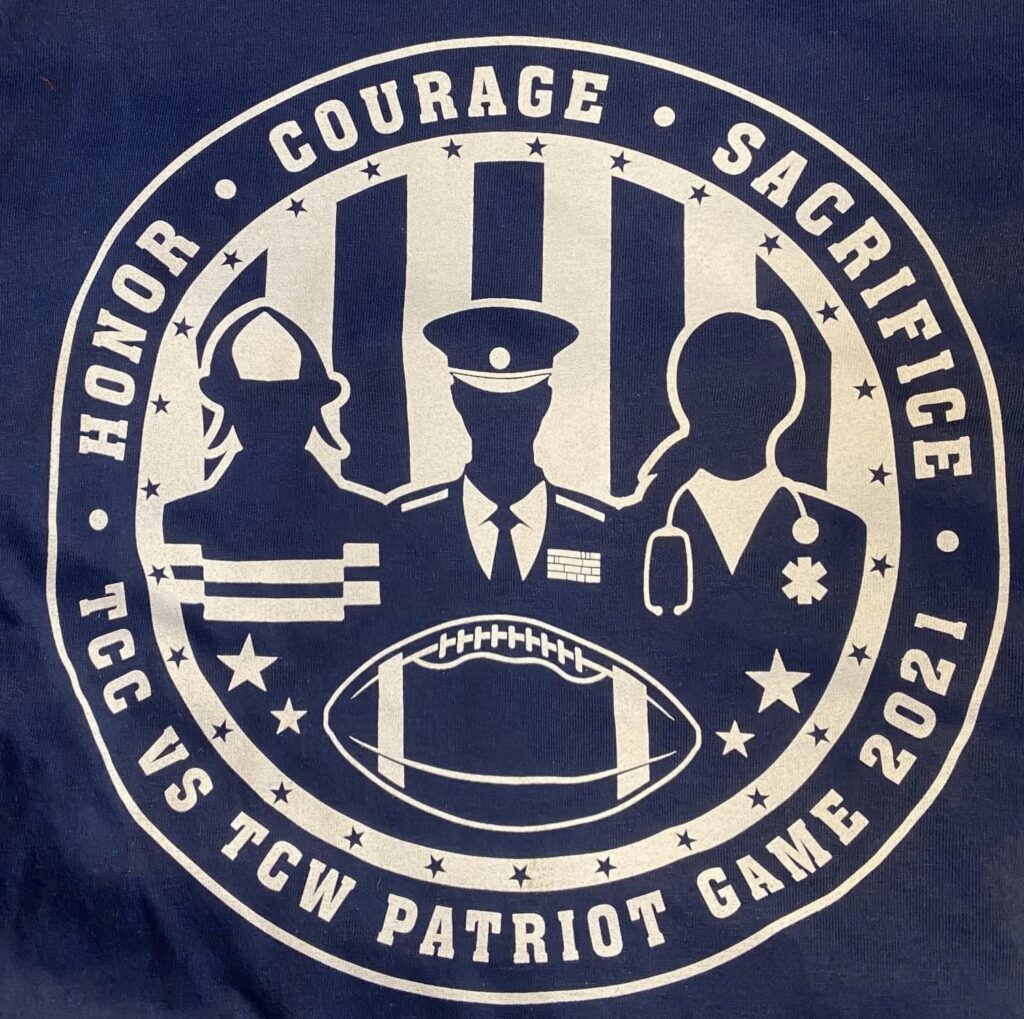 Bringing Together the Community and Active-Duty Officials

Honoring Veterans is a small yet significant attempt at remembering the fallen and the retired officials who sacrificed their lives to better their country. The TC Patriot Game, while aimed at bringing together and entertaining the community, is a well-known event that was impacted by the COVID-19 crisis but returned in 2021 by hosting a huge crowd of 10,000 attendees. Several Veterans, including newly relocated Steve Gaines, were invited to be honored in the ceremony before the game officially began.

The air filled with a sense of excitement, people swarming to their place, shaking hands with the honored guests of the event, taking pictures while kids were chattering about how inspirational veterans are for them. It was truly a sight to see. Whittaker, who has been a regular guest of the Patriot Game, was quoted as saying he enjoys the way the hosts honor the Veterans and their sacrifices – something that all of us easily forget in the urgency of our day-to-day demands. 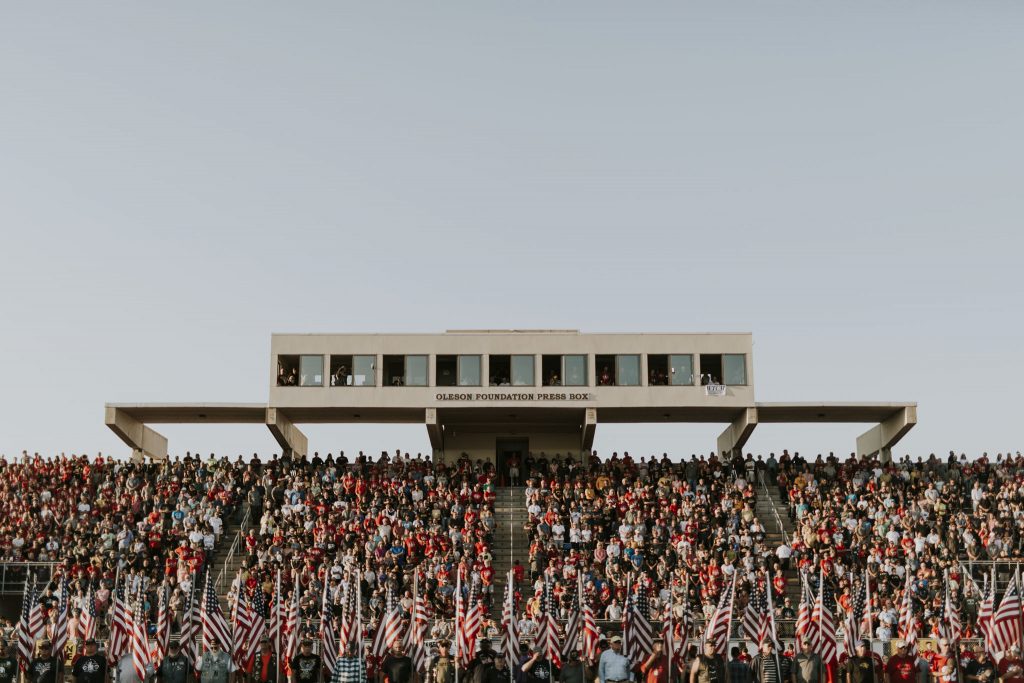 Keeping up the Sense of Loyalty

For every safe breath that we take at our homes, for every month that passes by without the death of a citizen, and for every time we watch out country’s flag hoist up in the sky as a sign of victory, we have no one else to thank but the veterans. With the latest havoc wrecking the world globally last year, TC Patriot Game was briefly renamed the “Celebrate Service” game – minus the match, where veterans, active duty, and frontline workers of the COVID-19 pandemic were honored for their dedication and sacrifices.

Paying tribute to the heroes who do not wear capes is a social responsibility for all of us. While they fulfill their roles without complaint, let’s make sure we uphold our weight of responsibility and support our Veterans, Active-Duty Military, and First Responders each and every time we have the opportunity. 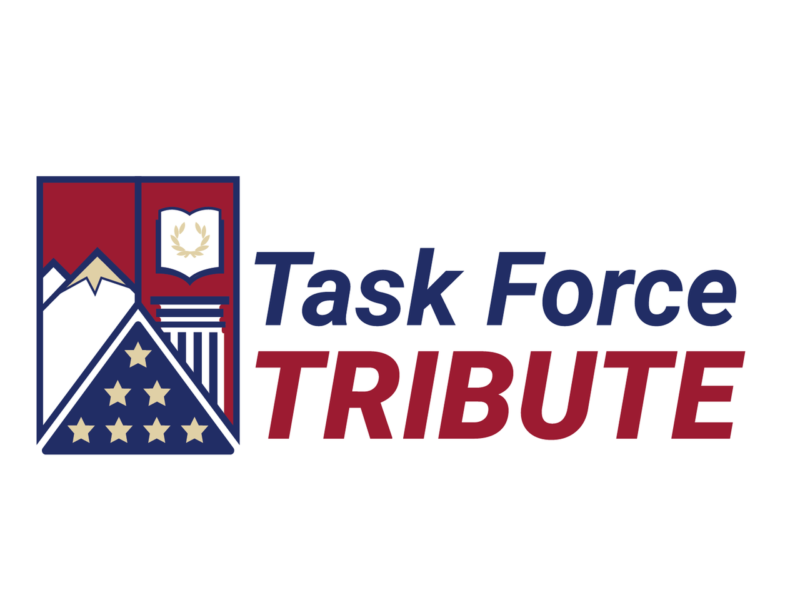 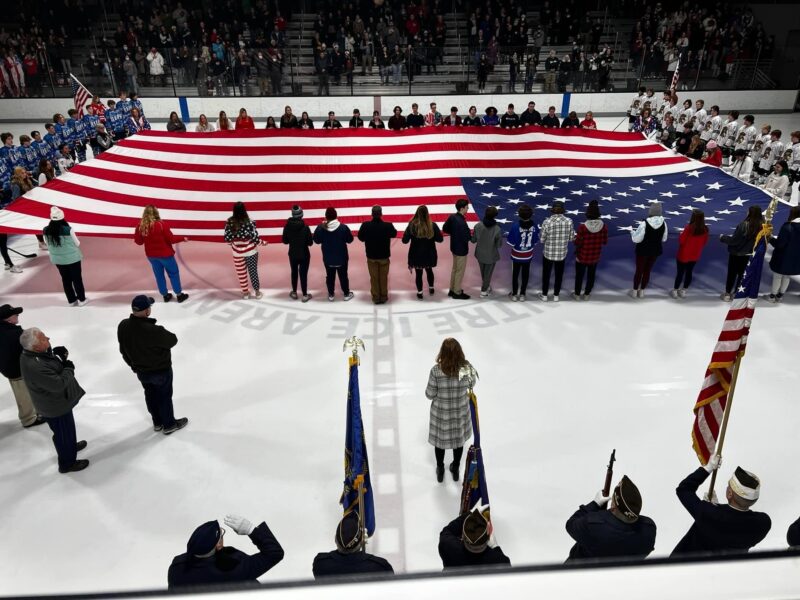 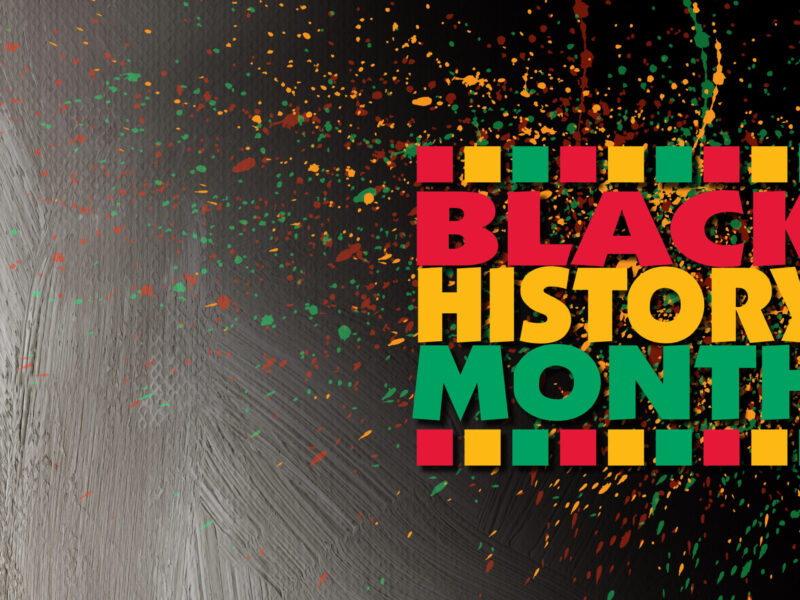 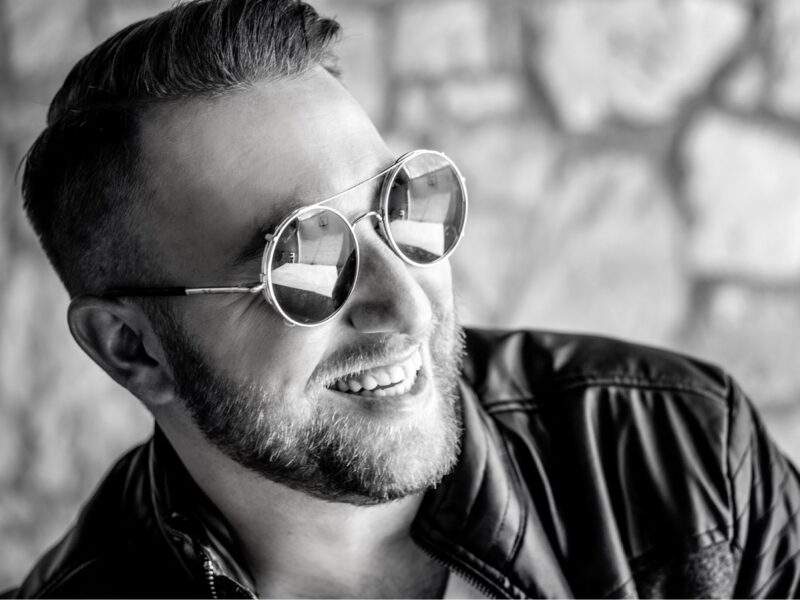