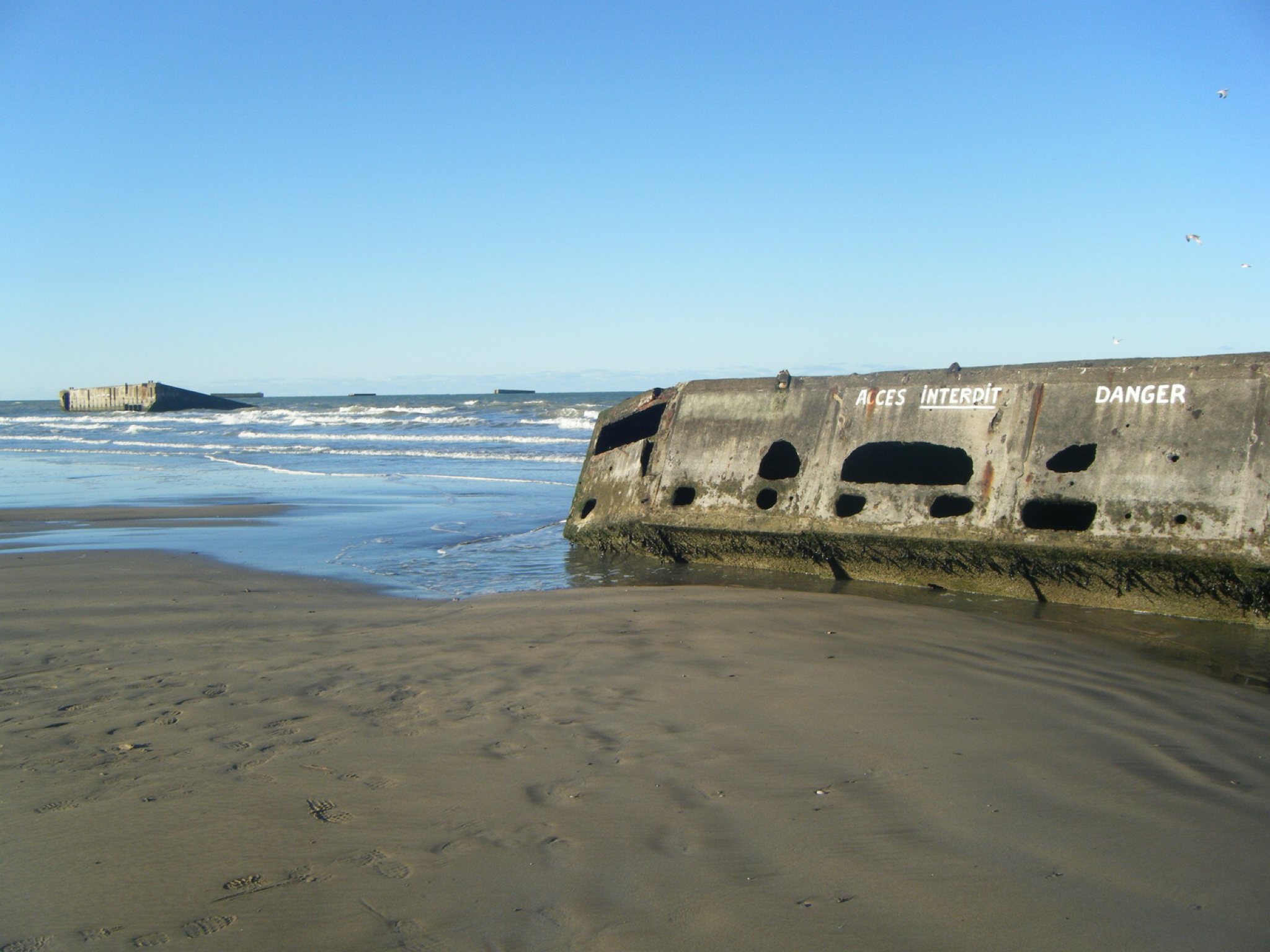 The Normandy Invasion is one of the most celebrated days of World War II. Also known as D-Day, it is celebrated on the 6th of June every year. The day has great importance due to the invasion of Western Europe and the landing of US, British, and Canadian forces on five different waterfronts of Normandy, France. This day marks the beginning of the end of the Nazi Regime in Germany. Once France was liberated, forces moved towards Germany, which ultimately resulted in the end of the Nazis.

This day also has significance because of the extensive planning and military expertise required to invade the heavily fortified Normandy coasts. The Allies used high-level deception to make the Germans believe that the invasion target was Pas-de-Calais and not Normandy. The Allies also made Germany believe that Norway and other countries were a target. In attempts to make their ploy believable, the Allies carried out fake operations using fake equipment and a phantom army.

Originally, Eisenhower had decided the operation and invasion to take place on the 5th of June. However, due to unfavorable conditions, it was delayed for 24 hours. Once the weather improved, the troops were given a green signal to proceed with the operation the next day.

On 6th June 1944, 156,000 troops had overtaken the Normandy beaches. However, the invasion was not without loss, and some reports say that around 4000 troops lost their lives that day, with thousands left wounded or missing. The Normandy invasion was a psychological attack on the Germans, leaving them confused and preventing Hitler from sending troops for the cover he needed. This invasion marked the downfall and surrender of Nazi Germany, which took place the following spring and resulted in Hitler’s suicide.