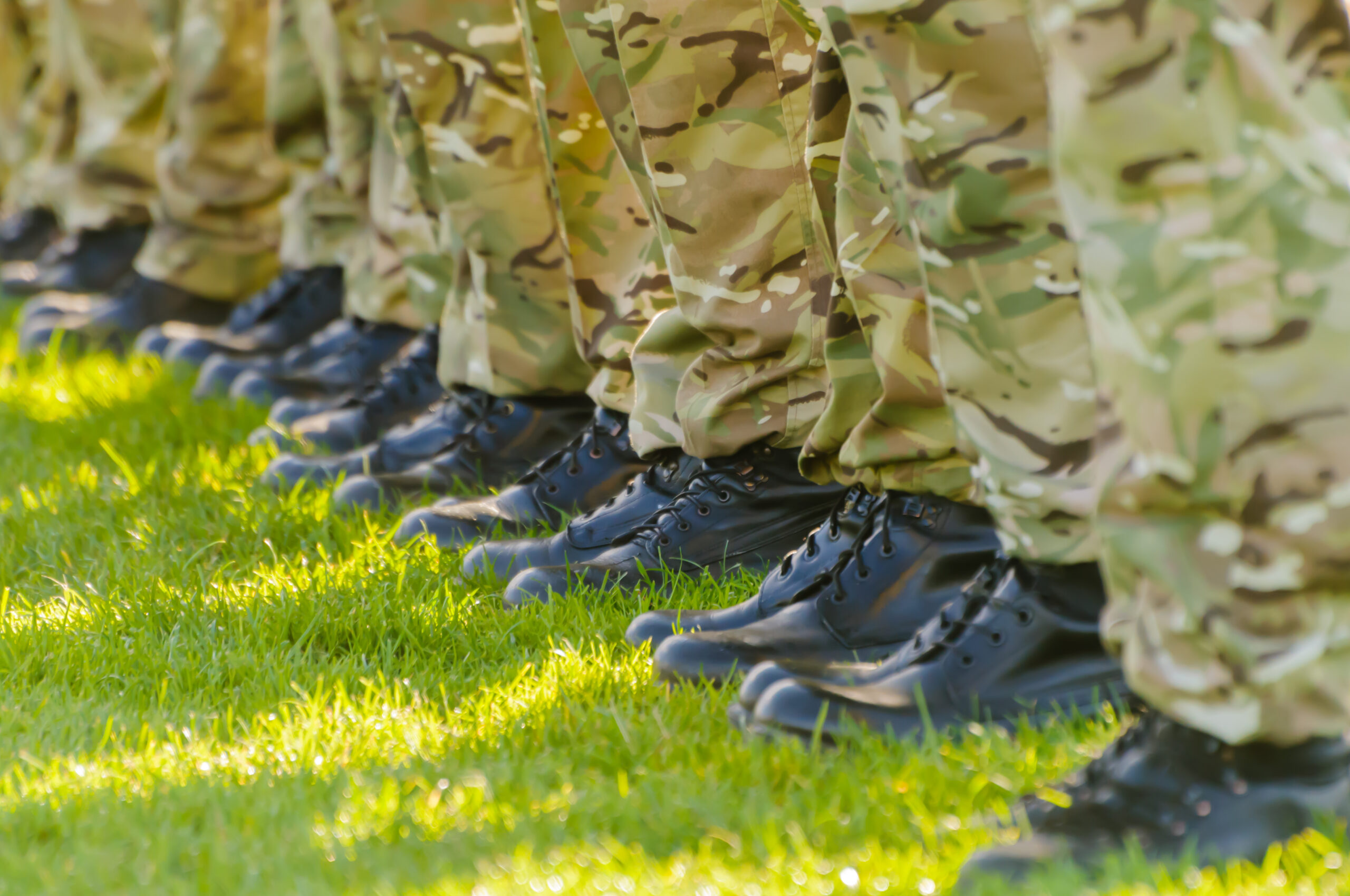 Celebrated on April 23 every year, the Army Reserve birthday is the day on which it is aimed to commemorate the contributions made in the two World Wars, Korea, Persian Gulf War, the Cold War, Vietnam, and many other missions. In 2021, the Army Reserve Birthday will be celebrated on a Friday, April 23.

The Army Reserve’s official site describes themselves as “the most capable, combat-ready and lethal Federal Reserve force in the history of Nation.” They have been catering to the nation for more than a century. In 2018, the 110th birthday of the Reserve was celebrated, honoring their role in safeguarding the country. This day is of high importance because of their crucial role in the history of the American military.

Is Army Reserve A Federal Holiday?

Similar to other such military holidays, it is celebrated on the unit and command level. It is of significant importance; however, it is not a federal holiday. There are no stand-downs or closures observe on April 23rd. At the Reserve units and the headquarters, celebrations are held on an individual basis.

If civilians want, they can check into their local Reserve communities to see if any celebrations are held or not. The activities planned will not reach the scale of Memorial Day or Veterans Day, but individuals units might have some events planned.

There have been various ambiguities pertaining to the true origins of the Army Reserve. However, it is safe to say that amendments and revisions in the National Defense Act of 1916 led the way for the creation of an official Army Reserve. Now known officially as the Organized Reserve Corps, the Reservists were trained individuals with around 27 reserve infantry divisions and six reserve cavalry divisions.

Various changes were made along the way for this force. In 1948, retirement and drill pay was permitted. By the 1950s, the Army Reserve had to go through realignment, resulting in various units’ disbandment except for the 442nd Infantry Regiment and 100th Battalion.

The Army Reserve is present all over the country, and various Reserve communities can be found in each of the states in the Union. Moreover, they are also located in Guam, Puerto Rico, the District of Columbia, American Samoa, and the U.S. Virgin Islands. The Reservists have been deployed in roughly over 30 countries.

There have been several famous Army Reservists in history, including John Fogerty of Creedence Clearwater Revival, Malcolm Forbes, Leonard Nimoy, Director Mel Brooks, Alan Alda of MASH (served for around six months in Korea for his military duty), and Senator Daniel Inouye.

Over time, these trained individuals have been responsible for combat support, civil support, and peacekeeping. Eight-year contracts are signed by the troops commonly. Some also have the option to serve on active-duty status known as AGR or Active Guard/Reserve status. 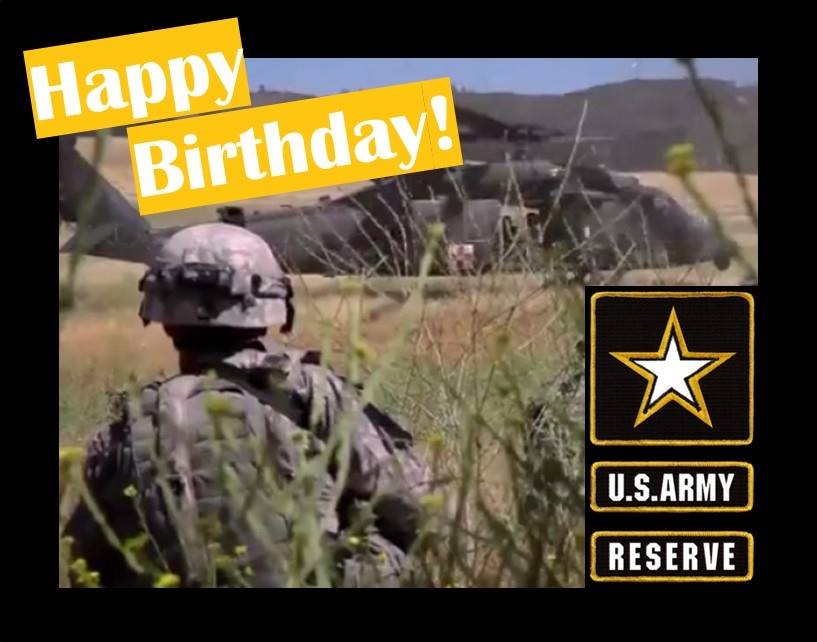 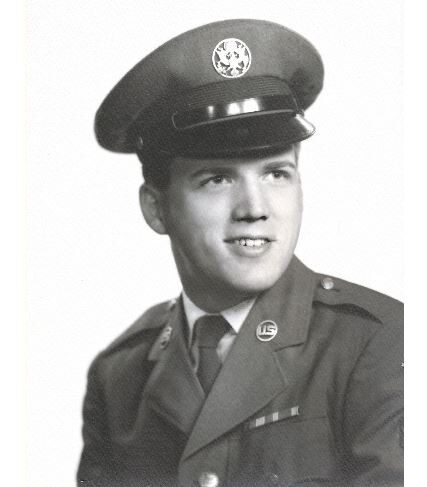 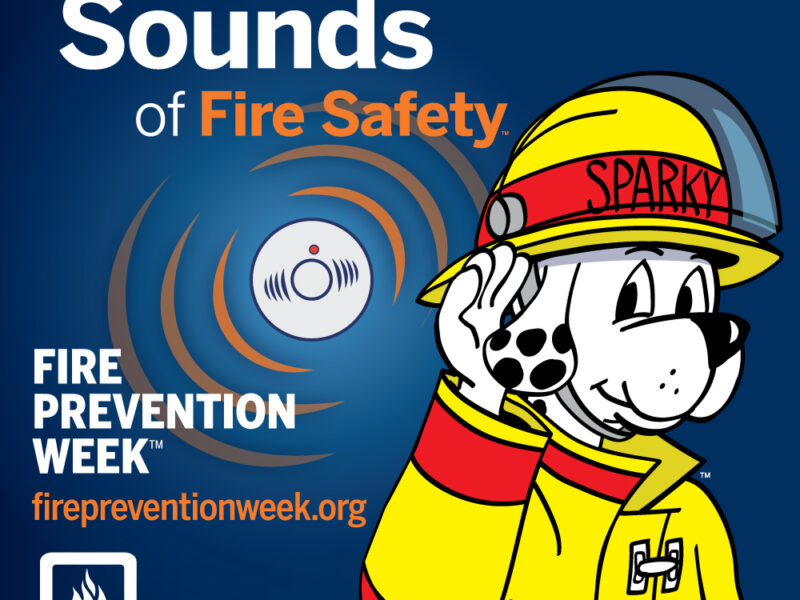